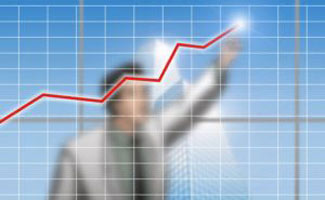 Google’s PageRank algorithm is a ubiquitous SEO feature that has been around for years. Names after Google founder Larry Page, PageRank was established as a way to measure the “importance” of a website.

How Is PageRank Calculated?

PageRank was the first algorithm used to determine search engine rankings and it relied totally on the number of important websites that linked (or pointed) to a particular site. If more important websites linked to your site, you would have a high page rank. The actual equation is quite in depth and complicated, but if you want to take a look, Wikipedia has great coverage.

A PageRank score ranges from 0-10. A look at some popular sites and their PageRanks:

What Does My PageRank Mean?

It is unknown how much of a factor PageRank plays in search engine results. The last Google Toolbar PageRank updated occurred in early 2013. We know with the Google Hummingbird, Penguin and Panda updates that there are countless other factors that Google uses to organize their search engine results. Generally speaking though, a higher PageRank will equate to a more powerful website because if your site gets a lot of traffic and has many important websites linking to it, it is going to do well in SERP’s and have a high PageRank.

While reliance on it for an indication of site prominence in search indexes has lessened in recent years, it can still be fun to see how highly your site or pages rank using the PageRank indicator.

Visit Google’s PageRank guide or watch the video below to find your Google PR. 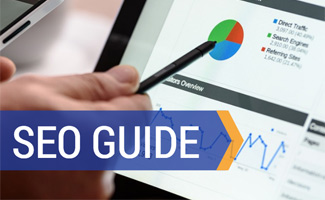